Six little kittens, found in a barn. Their mother was shot by a farmer who thought she was after his ducklings. When one of our volunteers found out about this, she acted quickly. The kittens hadn't had food for two days and were in grave danger.

She got the kittens home and began the difficult task of feeding them every few hours. They were less than a week old.

It was touch and go for awhile, but these little troopers, stayed strong. It's been two weeks since they were rescued and we're glad to report that all six kittens are still with us. They have been named! Please meet: Justin, Shiro, Princess, Screamer, Jazz and Vash.

If you'd like to see a video of them getting fed, you can see it HERE.

This family will need vet care and good food, so we're doing a special fundraiser for them. If you can help us, we'd love to raise enough to get them their shots and tests and spayed or neutered when they're old enough.

Being the President of a Non-Profit Cat Rescue requires me to wear many hats. One day I might be designing forms we'll use to educate our adopters and later, I might begin work in Excel to setup a mailing list.

Last month I was invited to take part in a Storytelling/Comedy night at The Gotham Comedy Club in NYC. As someone who dabbled (which means I did it twice in front of about 10 people) in standup comedy, this was an opportunity I couldn't pass up. For one, I could help raise money for two other rescue groups (and maybe score some donations for KA, too), but the other reason is it's been a dream I could never hope to realize, to be on stage in an actual comedy club in New York City!

Then, it hit me. What was I thinking? I'm a Graphic Designer, Blogger, Writer, Foster Mom, Weather Spotter for NOAA. I'm NOT a comedian or a storyteller! Okay, I think I have a great sense of humor, but in front of an audience? That will be video taped and uploaded online? Oh no!

Oh well. Live and learn. In 24 hrs, it will be a thing of the past. I just gotta remember to...oh no...I forgot what I had to remember!

If you want to see me make a fool of myself, stop by tonight, July 13th (13th?!!) at 8pm EST. More info on Storytellers to the Rescue can be found HERE.

And please don't tell me to “break a leg.” I might take it literally.

Remember the kittens that were rescued from under a tree a few weeks ago? Here's Bluebelle, one of those kittens, desperately trying to sleep sitting up. Although she doesn't get her nap, it's clear that she's doing great in foster care and growing up to be a very pretty young lady! 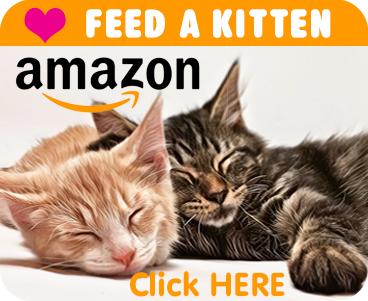 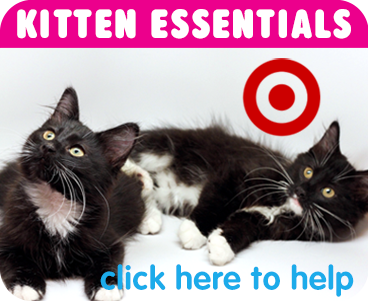 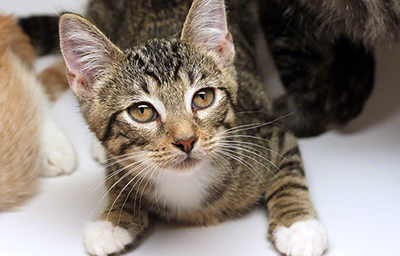 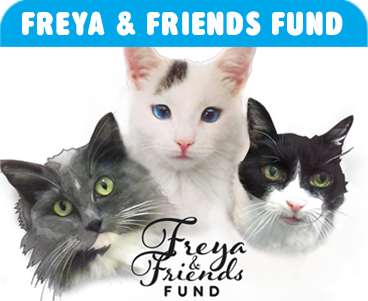 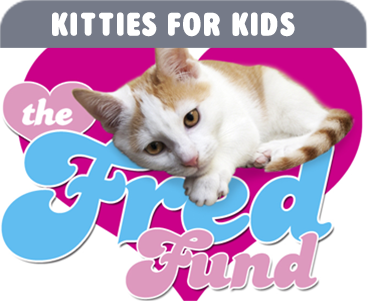 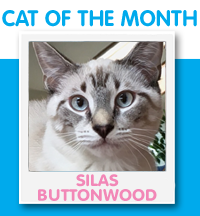 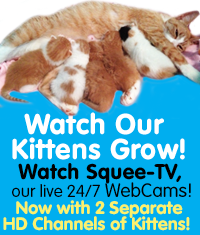 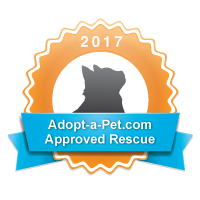